Check out the terrific shots of Nic & Pete’s wedding at the atmospheric and historical East Riddlesden Hall! Thanks to Hamish Irvine for the incredible shots!

East Riddlesden Hall is a 17th-century manor house in Keighley, West Yorkshire, England, now owned by the National Trust. The hall was built in 1642 by a wealthy Halifax Clothier, James Murgatroyd. The hall is a Grade I listed building. There is a medieval tithe barn in the grounds.

East Riddlesden Hall perches on a small plateau overlooking a bend in the River Aire on its way downstream from the town of Keighley.  Interesting features include well-restored living accommodation on two floors, two Yorkshire Rose windows, walled garden, the ruined Starkie wing and several ghosts (reputedly). A hiding place for Catholic priests was installed during the 16th century. 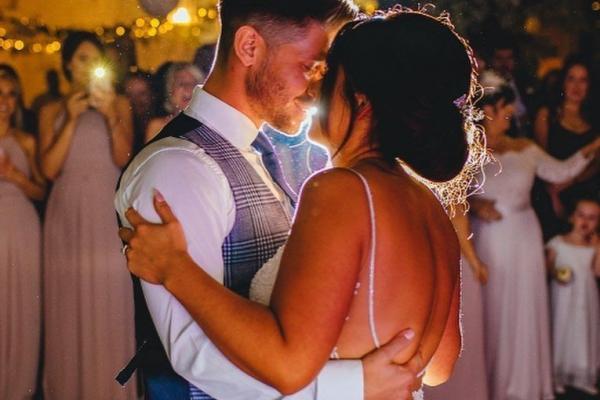 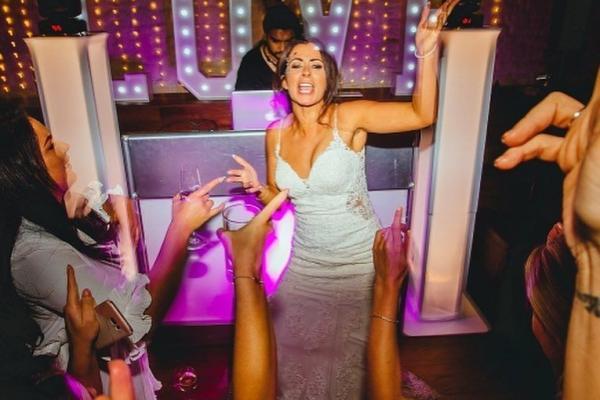 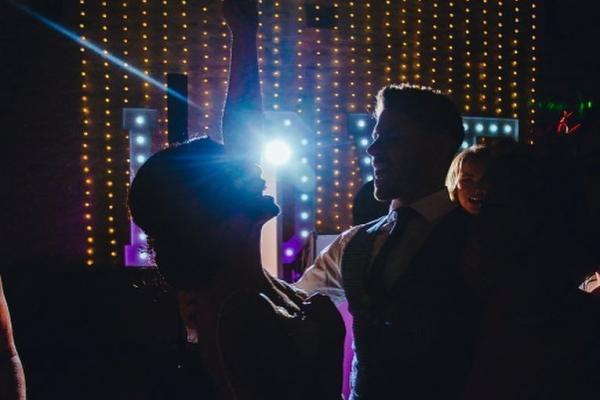 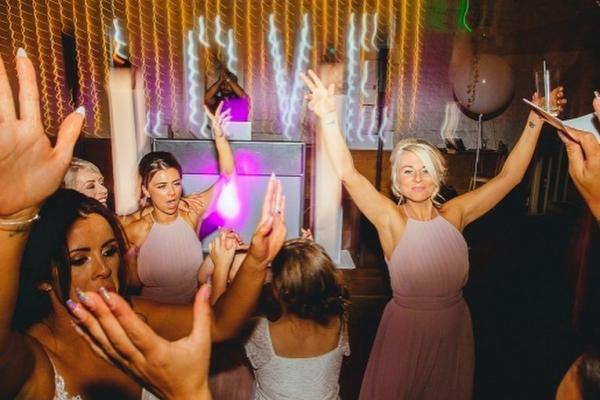 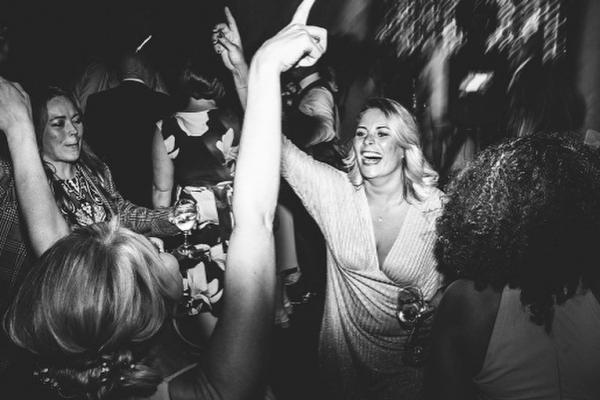 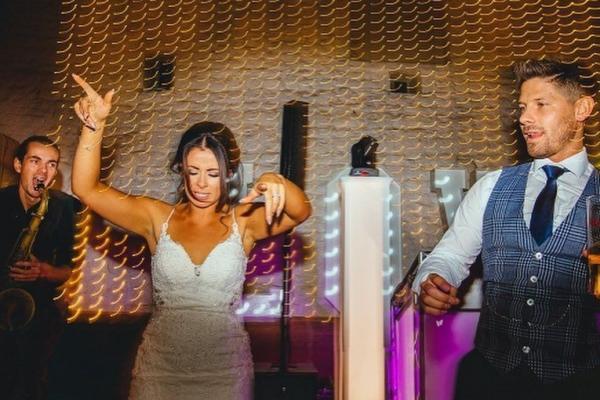 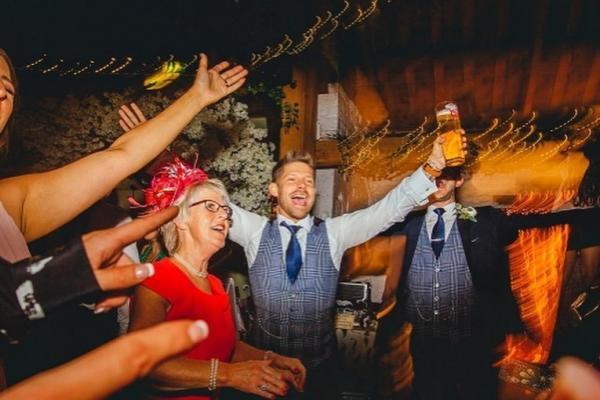